Allister is one of Graham’s two sons. He was more interested in cars than motorbikes until he was in his 20s, when his Dad had caught the motorcycling bug again and his wife (Zoe) – who had always imagined herself as a biker since a young age – added encouragement.

Allister learnt on the same Moto-Roma Virage as Graham after Graham upgraded to his R80RT and at the same time as Zoe. He took lessons at the same time as Zoe and proudly explains that he passed his DAS test a week before her, though only because both their tests were booked for the same day but Zoe’s was the first in the day and was cancelled due to fog whilst Allister’s went ahead! 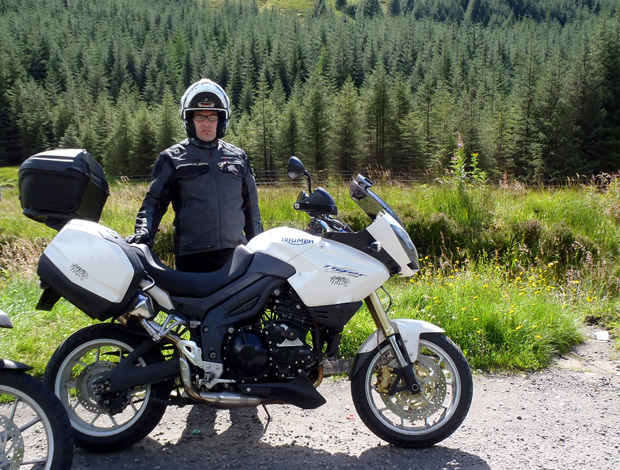 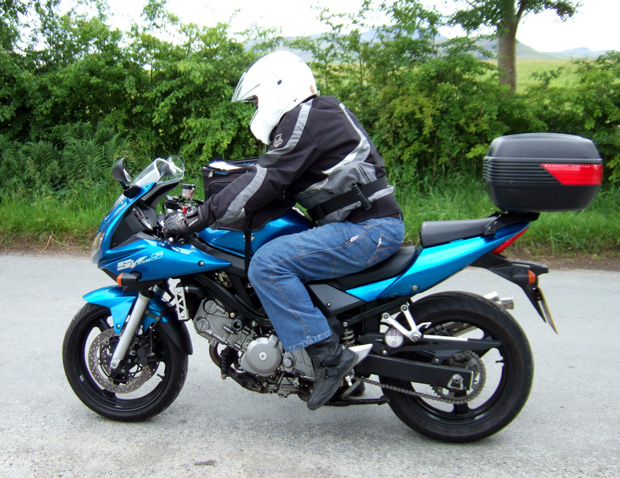 Zoe and Allister bought a Suzuki Bandit 600 S as their first “big” bike, followed later by a brand new 2006 Suzuki SV650 S which did a fair bit of touring over the next few years. After Zoe got her own bike in 2011 Allister changed his to a Triumph Tiger 1050 which he had found much more comfortable and practical (and faster too!).

In his working life Allister is the Senior Systems Architect (he works in IT) at the University of Lincoln. He was greatly relieved to finish his MSc a few months ago; his dissertation for which was based on researching social co-ordination support for highly mobile groups (he built an App and server for planning motorbike rides with friends). Allister plays tenor horn (though not necessarily well) in The Salvation Army band in Boston. He is particular fond of food, likes his sleep and is a geek. 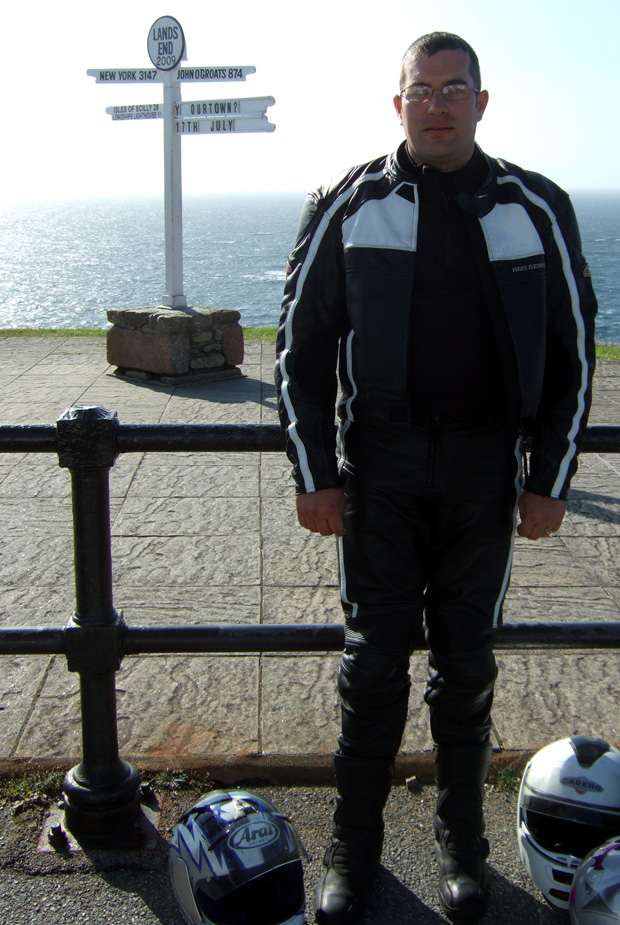 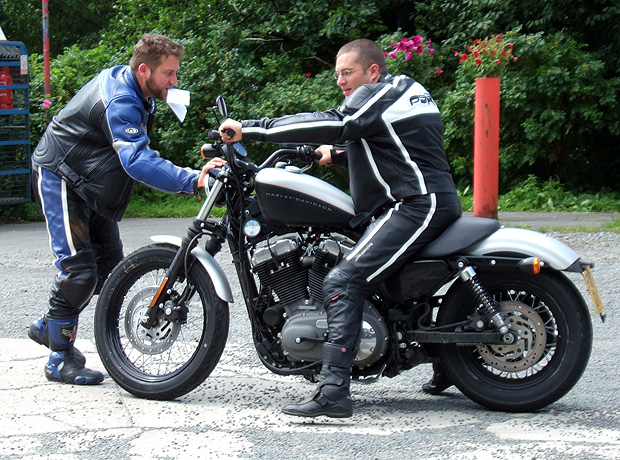