Edward has been a close family friend to the Homes’ for as long as he can remember and is now married into the extended family. 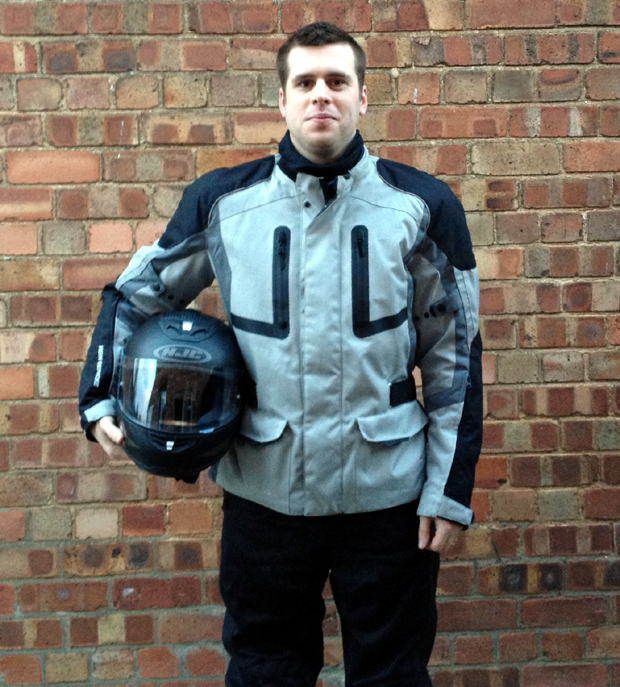 He only started riding last year, doing his CBT and buying a Yamaha 125cc YBR in early summer 2012. Having passed his theory, Edward is planning on completing his motorbike test in February 2013 so he can join the others on the trip as rider instead of a pillion.  No pressure!  When he is at work enjoys playing badminton and is a supporter of the Red Devils (Manchester United).

His passion for learning to ride was encouraged by Graham and it is with the proud memory of knowing him that Edward wants to be a part of this adventure.