Rick feels he was very fortunate to be a very good friend of Graham They spent a lot of time together and if he was still here they would have gone over this trip in their minds and on paper many many times to get all the fine detail sorted. He and many others are really missing Graham, who would have enjoyed all the preparation and the camaraderie that is taking place.

Rick has had a bike licence for over 50 years but didn’t start riding a real bike until 2003. He bought a BMW R80RT about six months before Graham bought his. They spent many happy hours together riding around the Wolds or into Norfolk. The good thing about this was that most of it was unplanned and it just took a phone call and then they were off. Rick still has (just) the RT having failed to convince his wife that he really needed another bike as well…! He is really looking forward to the trip – when we go he will be in his 70th year – he says he’ll slow down and wait for the youngsters to catch up! 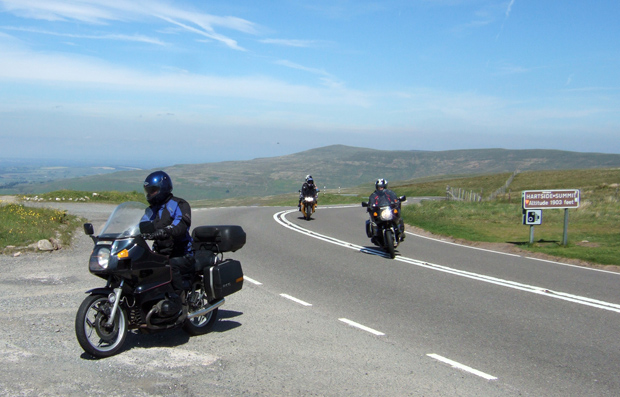 Rick has been retired now for around ten years but is still very involved with the Salvation Army at Boston.

Please support in any way possible in memory of a super bloke.