Graham Homes used to ride motorbikes in his younger days, even transporting his tool box to and from work in a sidecar whilst he was a car mechanic. He took a 30-something year break from motorcycling during which time he and his wife Trinette had two sons and, amongst many other things, he worked his way up from mechanic to Managing Director in the same company. When one of his dealerships started selling motorcycles he got the bug again, and after riding a 125cc Moto-Roma Virage for a short time he upgraded to his BMW R80RT. 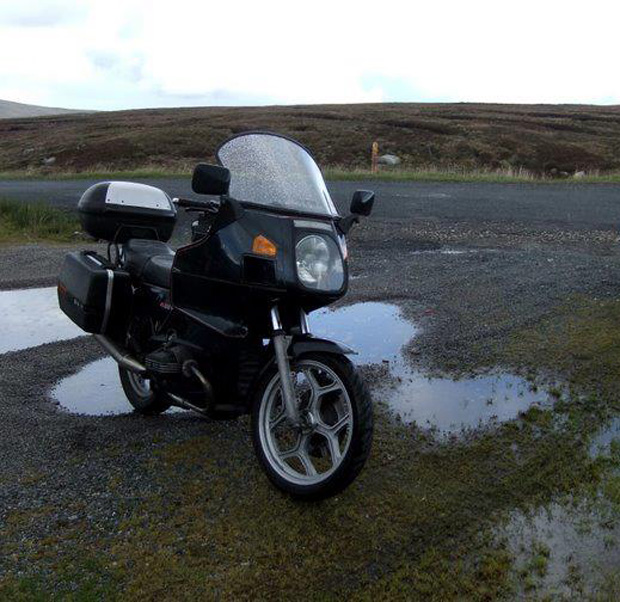 As well as enjoying riding on day trips, Graham enjoyed a number of motorcycle tours with friends and family including to Wales, Top Down which raised £2,300 for MacMillan Cancer Support in Lincolnshire and Boston Salvation Army, and to the Republic of Ireland. Graham loved his R80RT, and despite buying an R1100RT later in addition, the R80 was his favoured machine. There had been talk for a couple of years of a tour to France, but unfortunately it was not to be. 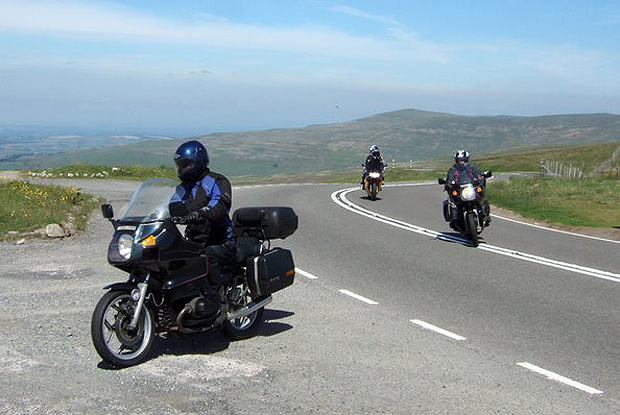 Graham found himself retired earlier than he expected in his 50s, not through his own choice. However, it proved to be very fortunate that he did, not least because it meant some of the touring was possible, and he soon came to quite enjoy it. Graham was diagnosed with stage IV kidney cancer in 2012 that had already spread to his lungs and spine – something neither he nor his family had ever expected. Graham passed away only a few months later, aged 61. 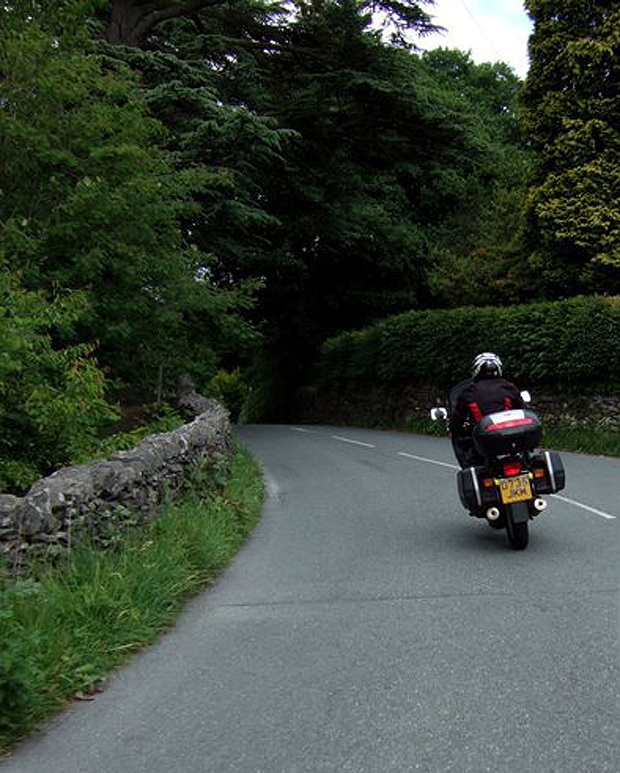